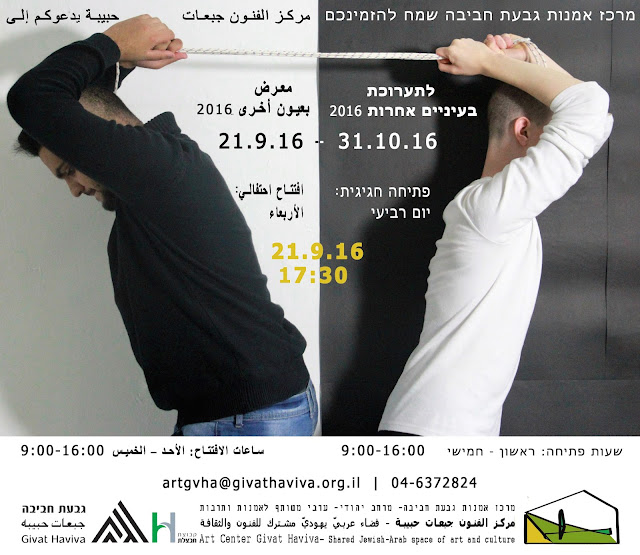 The exhibition Through Others' Eyes presents elements from the experiential process that the group went through.
The show combines the documentary aspect of places and people who are part of the group members' everyday lives, with the symbolic, staged aspect representing feelings and thoughts about our situation here and now.
Over the last couple of years we developed the process of working around a central theme.
The focus of the current show is stereotypes and preconceptions. The group members chose to look at the schematic manner that groups adopt when talking and thinking about other groups. With concern and honesty they placed a mirror in front of themselves and said out loud to each other the words and common expressions that Jews and Arabs sometimes say about each other.
We placed on the table what adults only say behind each other's back. In the course of our work the patterns were broken down, the expressions dissolved and became images.
The exhibition showcases a series of personal cultural images which are based on everyday objects owned by group members, through which the participants realized the similar and different symbols of their shared culture. The documentary aspect of the show constitutes a human series where the gaze is dominant.
The gaze expresses and speaks the human in all the pieces. A series of outdoor photographs presents a view of our habitat with the fence, a region where the idyllic and the inconceivable exist side by side, every day.
In addition, you will find a testimony to the experience of the group in the summer camp in the U.S., in pictures combining the rich outlook the teens have developed and the fact that they are now more than a collection of individuals but a group where the whole is greater than the sum of its parts.
The exhibition will be showcased in the schools of the group members during 2016-17.
The extensive distribution will allow the group to echo the experience, the process and the message, thus enabling an encounter and a dialogue with and within the various communities: fellow students, teachers, friends, family, the regional communities and the larger community in Israel and abroad.
Anat Lidror, Tamar Shalit-Avni and Rauf Abu Faneh
Students personal cultural images 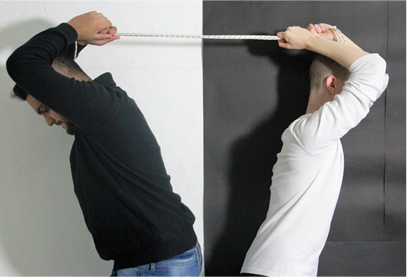 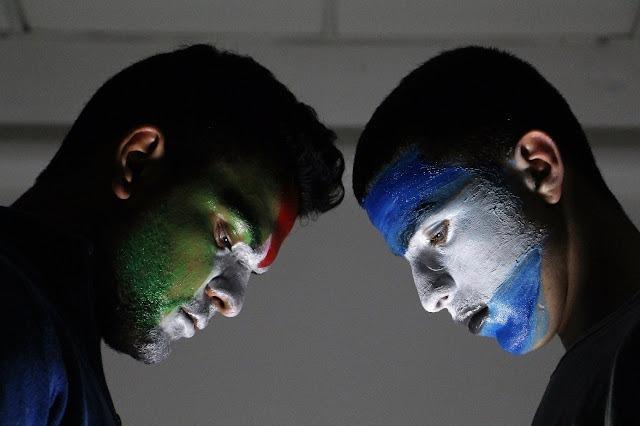 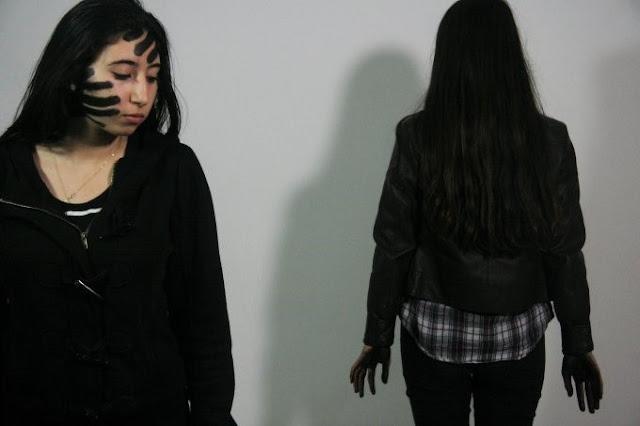 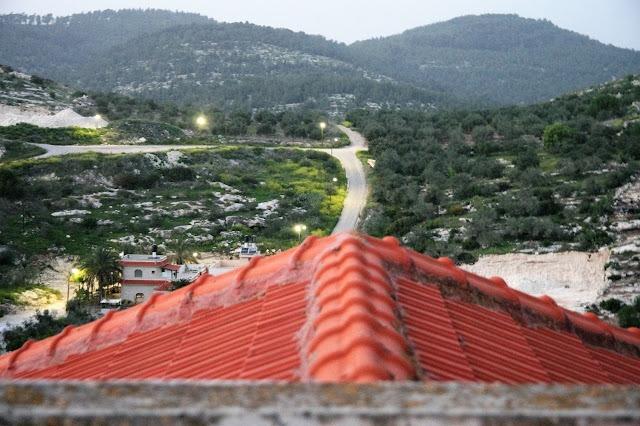 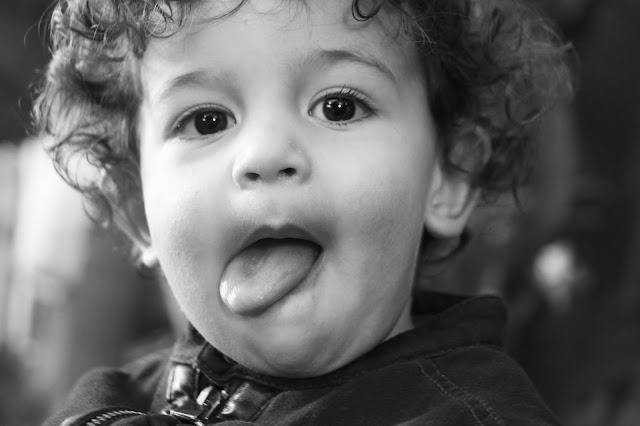 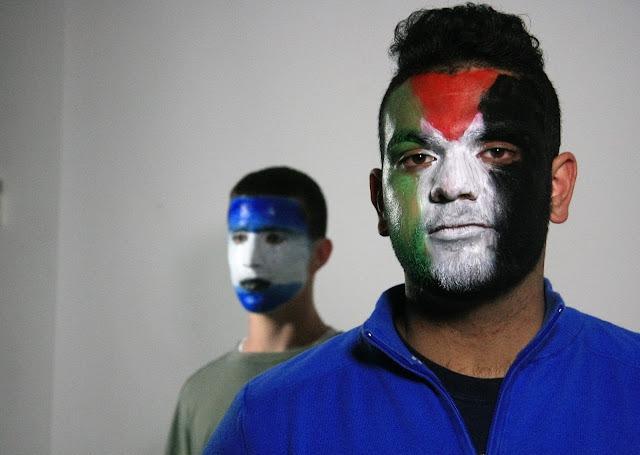 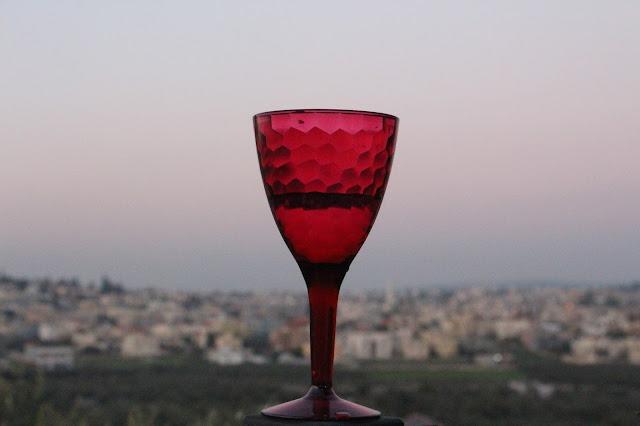 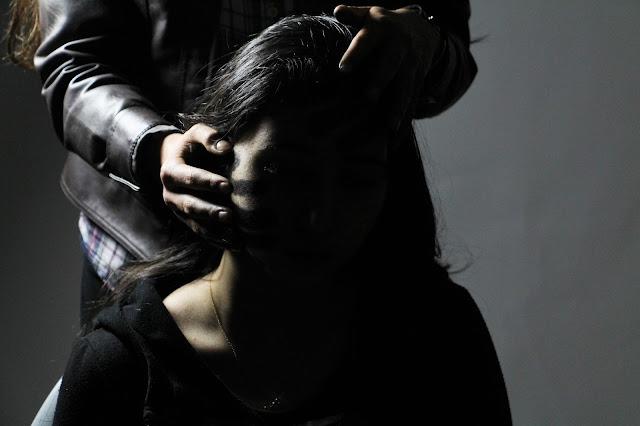 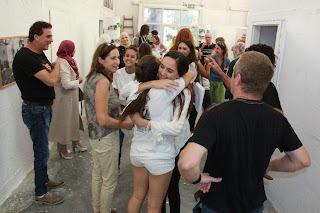 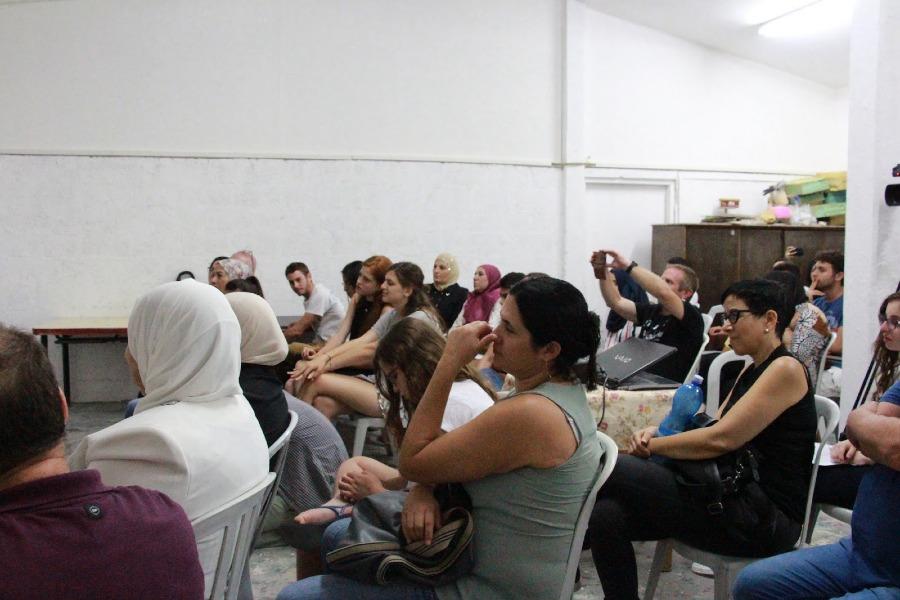 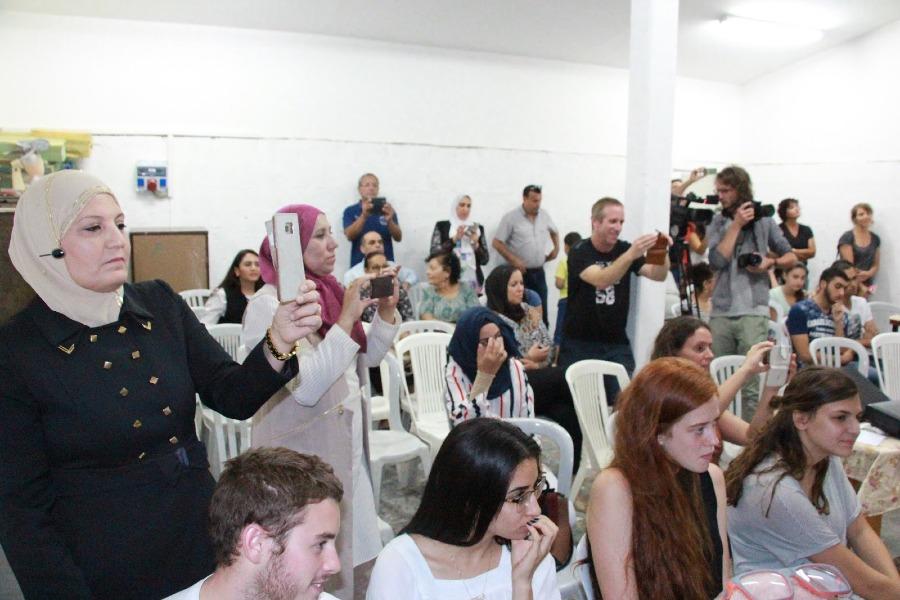 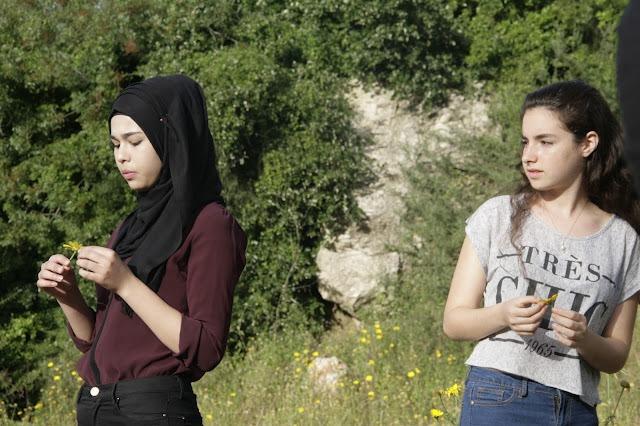 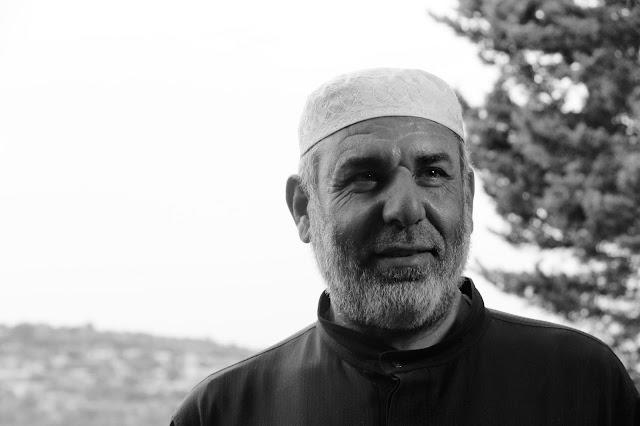